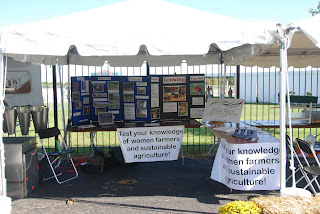 I don’t know that there is a better way to spend the first weekend in October than spending the day outside telling people all about PFI. I got that opportunity on October 3-5, by being an exhibitor at the 2009 Farm Aid concert in However, this was no ordinary exhibit. Because most of the concert goers were not farmers, or didn’t have much if any interest or background in agriculture, it was interesting trying to explain PFI in terms that they would understand. 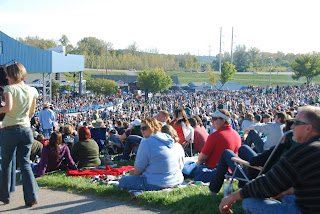 After exhibiting, however, we all spoke the same language. While sitting on a large upward sloping lawn, listening to musical greats like Willie Nelson, Neal Young, and Dave Matthews, we all came together towards the goal of supporting and promoting good food and family farms. Good music, good food, and great people! 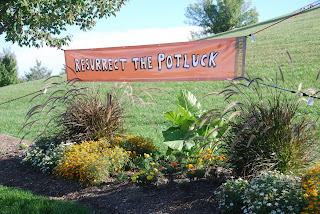 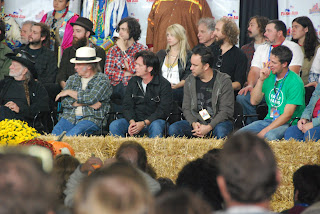