IPR Coverage of US Testing Network 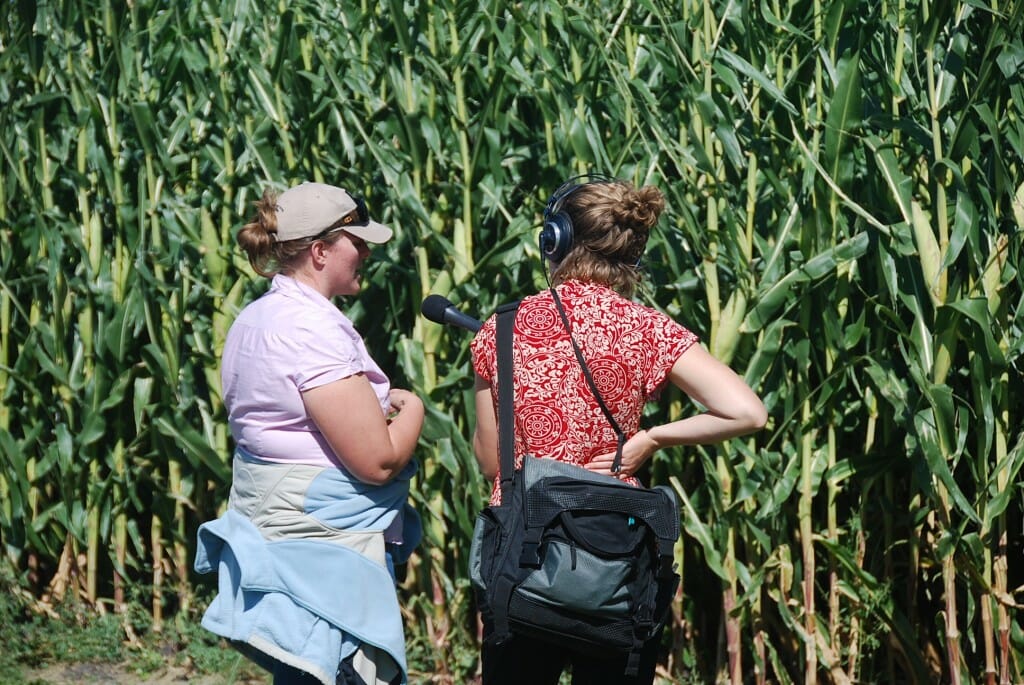 PFI’s Sarah Carlson was recently featured on Iowa Public Radio stations across the state, speaking about the US Testing Network (USTN). The USTN, which PFI launched in 2009, is a group of independent seed companies, public corn breeders, and private corn breeders who work to develop and test non-GMO corn hybrids.

The radio spot, with reporting by IPR’s Kathleen Masterson, explains why the US Testing Network is so important. Check it out here: USTN on IPR. Also be sure to read Masterson’s blog entry about the important work the USTN is doing.