March and April are Cover Crop Months in the Midwest

March and April are shaping up to be the months of Cover Crop activities! Check out either a workshop or a webinar from the list below. Contact Practical Farmers office with more questions 515-232-5661. Some final details for events in early April are still pending. 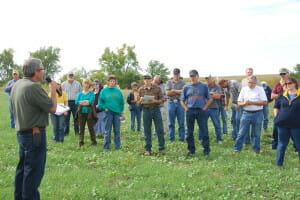