What do your cover crops look like this spring? Here are some from PFI members. 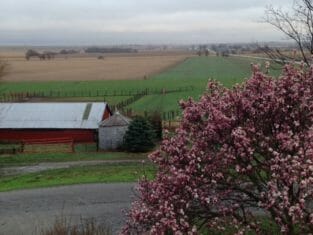 Jon Bakehouse shares his “Why I love cover crops” picture from his farm in southwest Iowa. 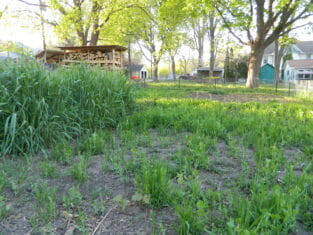 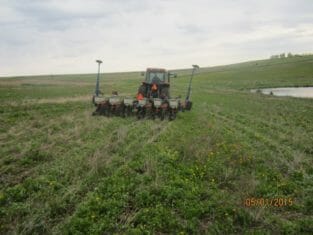 Wendell Zimmerman took this picture Saturday 5/2/15. Planting corn into my clover/alfalfa cover crop which was frost seeded in March of 2014. 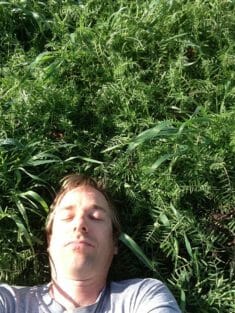 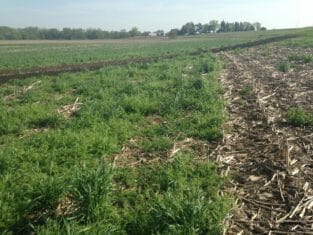 At the Bakehouse farm again. The bare spot in the photo was where we put in a winter pea test plot to see if planting depth affected winter survival. As you can see, it did not. 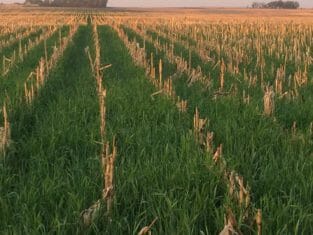 Bill Northey shared a picture take this morning of his rye cover crop from his farm near Spirit Lake. Rye was terminated today. 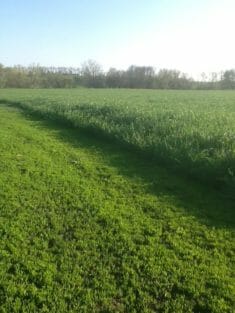 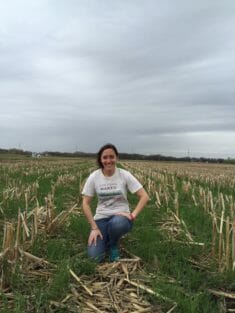 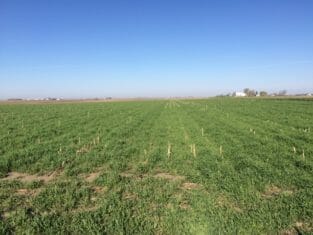 Kevin Holl shared his cover crops that were seeded into seed corn last September from his farm near Conrad, IA. 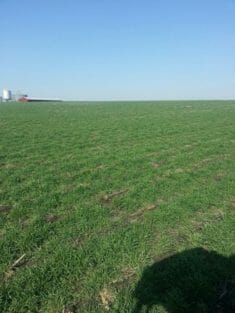 Jack Boyer shows off his cover crop near Reinbeck, IA. 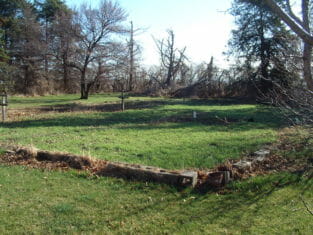 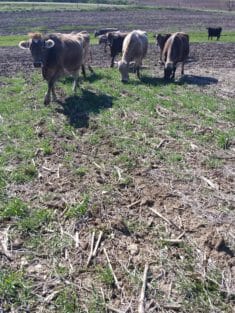 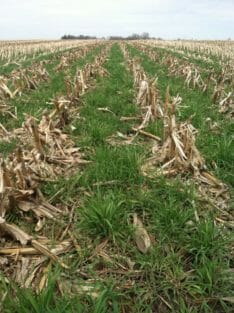