Over the past few years, more and more farmers have been growing small grains again, and even more want to find ways to grow them on their farm. At Practical Farmers of Iowa, we’ve been trying to help with that process. And that’s why, over the next few months, you will be able to catch a new episode of “Rotationally Raised” – our new video series – each week on YouTube.

Starting with the first episode “Small Grains: A Revival” – you can learn more about small grains, from the benefits of adding diversity to your crop rotations to growing, harvesting and marketing the crops.

Like everything else we do, this series is farmer-led. The videos are a result of extensive interviews with PFI farmers – young and old, organic and conventional, and from every corner of the state. We also talked with a couple scientists at Iowa State who are avid PFI supporters and focus their careers on diversified rotations and small grains research. 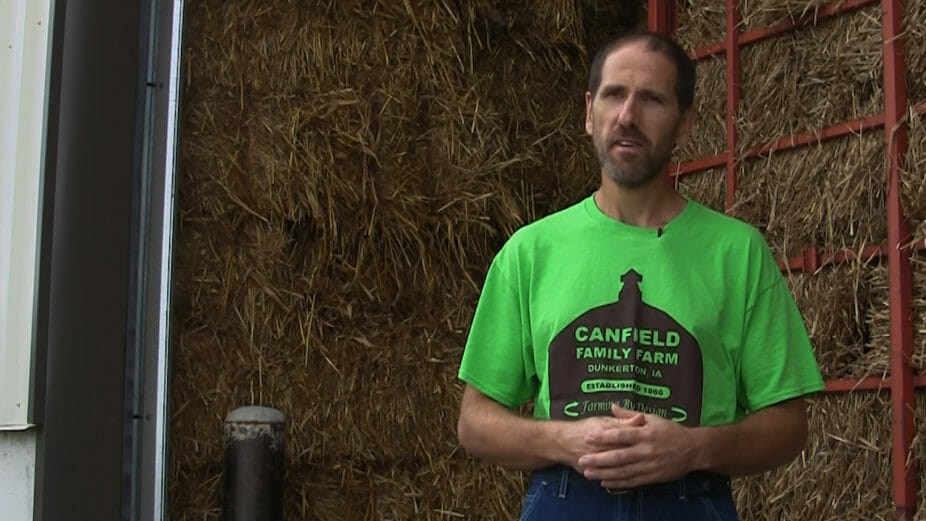 At the same time, we know that there are two big barriers to adding a third crop like small grains to corn and soybean rotations: markets and knowledge about growing the crops.Our members have hosted field days, led workshops and conference sessions, and presented at farminars. Our staff has been working with Sustainable Food Lab, an association of food and beverage retailers, to work with companies up and down the feed, food, and beverage supply chains to come up with creative ways to grow small grains markets in the state. If you want to learn more about this initiative to get more small grains in the corn belt or you’re interested in taking part in a pilot project by growing small grains for the first time on your farm, contact Sarah Carlson – sarah@practicalfarmers.org. 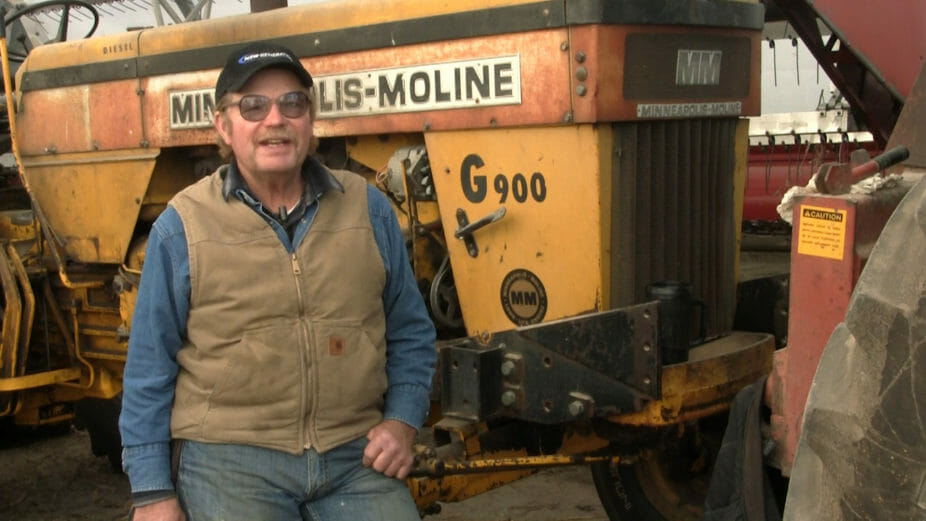 I personally want to thank all the PFI families who opened their farms (and offices) up to a video camera during this project. First and foremost, I want to thank John and Beverly and John C., Sarah, and Isabel Gilbert. Especially John. He let me spend a couple days at their farm figuring out how we’d tell this story, and was patient while I moved him around, shoved microphones in his face and shone bright lights in his eyes (oh, and that was right in the middle of corn and soybean harvest).

Here are some of the members who offered their time, in no particular order:

Dan and all the Wilsons at 7W Farm

And Matt Woods (check him out, he’s an awesome musician) for the music that he recorded at Alexander Recording Kompany (ARK) in Ames (thanks to Dennis Haislip at ARK for producing the music).

And finally, thanks to Freya Yu an intern from the University of Iowa who helped on this project!