The Importance of a Whisper: Why farmers should take an active role in policy advocacy

Iowans faced many challenges in 2021, including unprecedented strain on our food systems. Farmers can and must take an active role in advocating for policies and programs that benefit us.

January through May is a busy time at the state legislature and in Congress. This year with a new administration the Senate’s work is to confirm, or not, the candidates for various Cabinet posts. They also had to act quickly on the American Rescue Plan, the stimulus package. Each president brings with them an array of experienced, qualified people who they know and trust to carry out the work laid out in the inaugural speech. With the Democrats controlling all three branches of government many folks probably feel underrepresented. 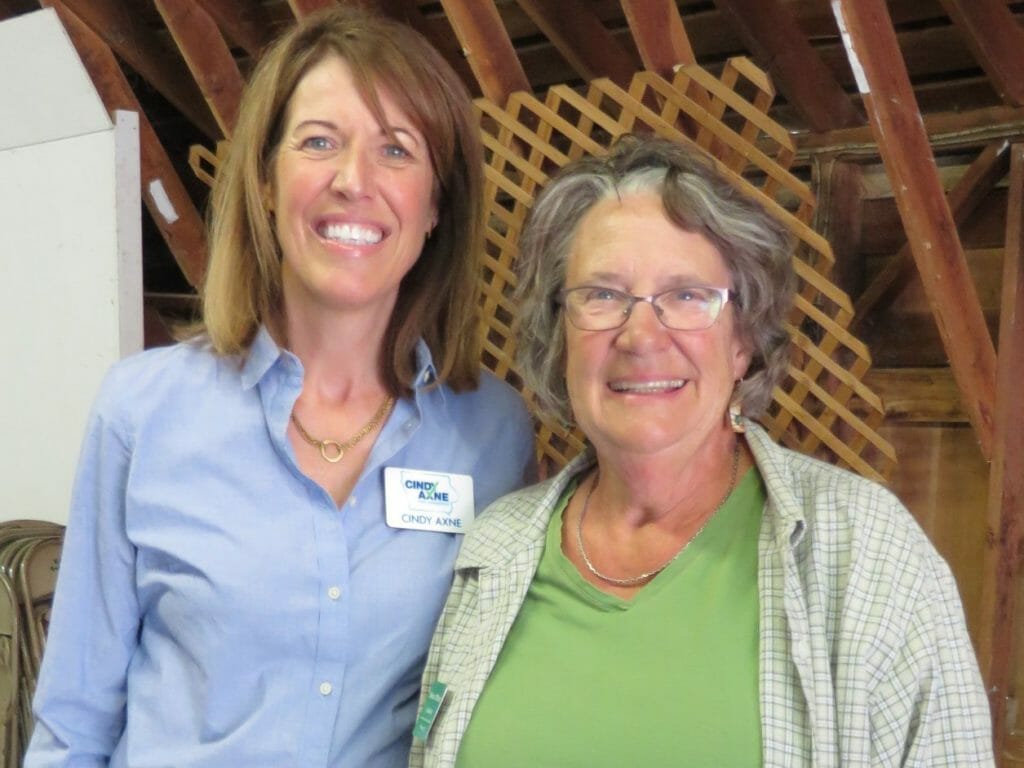 On the other hand, take the case of our state legislature. There was no change in the power structure. All three branches of government are controlled by the Republican Party; the Governorship, the Senate and the House of Representatives, leaving those who voted Democrat underrepresented. So at the national level we have the Democrats in a trifecta and at the state level the Republicans enjoy a trifecta. 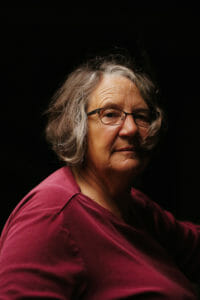 Denise O’Brien has been farming at Rolling Acres Farm in Atlantic, Iowa since 1976.

Keeping balance in perspective is hard when so many feel underrepresented. But there is a solution, you can become a citizen lobbyist. That’s right, if you feel your voice isn’t being heard get involved with an organization that you feel represents your values to speak with a collective voice. For example, that entity can be a church, a membership group, a trade or farm organization, or a union. Many people support organizations that represent them but support may only be monetary contributions or dues. There are organizations that raise money to pay partial or the full cost of people, like you and me, to go to Washington D.C.

This time of the year presents opportunities where we, as citizens, can participate in influencing what happens at the different levels of government. Budgets are being determined from local city government to Washington D.C. Many non-profits, farm, health and business organizations create a time and space for citizens to lobby. That’s right, lobby. Lobbying is not just for well paid lawyers hired by corporations to influence policy in the seats of government. It is also a time that everyday citizens can have their input into how and what laws will be enacted. Individuals and groups of citizens can talk to city, county, state and national officials about their concerns, many times around budget and taxes. It’s not always a win but telling personal stories has been shown to have an effect on our elected officials. Those stories may even be more influential than corporate lawyers taking congresspeople to lunch.

For instance, I am a member of several organizations that organize citizen lobby days. The Iowa Organic Association, the Izaak Walton League and the Iowa Farmers Union are currently setting up appointments to talk with our Congressional officials. To work on national issues, these organizations usually have members fly in to Washington D.C. to do a whirlwind visit – fly in, get to the hotel, meet up with fellow citizen lobbyists, go to Capitol Hill and knock on the doors of our elected officials. This year of course with COVID-19 all meetings are on Zoom. It’s up to us as individuals to contact our State Representatives to express our views.

Main topics on the state level for 2021 for those of us who are considered non-conventional farmers are conservation, beginning farmers, climate change and local/regional food systems. Having conversations with our public servants is critical to let them know our programs and ideas. If we don’t rise up to the task then who will – we are the ones that know local and regional food systems can be the antidote to the near collapse of the fragile food chain we witnessed this past year. Large factory farms had to euthanize hogs and chickens because the processing plants shut down or were close to because of the COVID-19 virus. The small processors that serve the small farmer market were inundated and couldn’t handle the inquiries from farmers outside their clientele. The small farmers that count on and support the local meat lockers were vulnerable to losing their processing dates.

Because agribusiness occupies the most space in Iowa, they have the time, money and influence to demand from our state legislators laws that protect them. Those of us out here trying to build a local/regional food system that works for all Iowans. This situation demands that we small farmers need to be in touch with lawmakers to educate them on the benefits of a farming system that cares for the land and the people.

Our voices are a whisper compared to the impact of money and fancy lawyers visiting Congressional offices. Anytime we visit with our public servants, whether in our hometown, Des Moines, or in Washington, it is an act of citizenship. The new technology Zoom is making it possible to make Congressional visits from home. This costs less money, takes less time and can basically accomplish the same thing as a face to face meeting. Elected public officials, politicians as we sometimes call them, are our public employee. Grab the opportunity to take your message to all levels of government and be heard.

As an activist, lobbying helps me work out my frustrations and feelings of helplessness with both political parties. It is especially hard for me to meet up with an elected office who disagrees with what I am advocating but it is important for us to hear each other and to respect each others opinion.

Maintaining a democracy is hard work. It is more than voting. It is staying informed from multiple news sources and deciding what we as individuals believe in and support and letting your elected officials know how you feel.