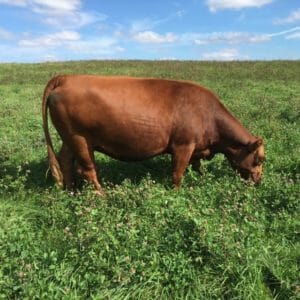 Red clover might just be Ben Dwire’s favorite crop to grow. During this episode, we’ll talk with Ben about all things red clover and how this nitrogen-fixing cover crop can help other parts of his extended rotations and his livestock operation.

We’ll take a peek at the red clover he’s underseeded with his oats and discuss how he manages his cover crop together with his small-grain crop. Then we’ll hop over to the other side of the road and take a look at corn that followed last year’s red clover, where Ben is experimenting with taking nitrogen credits and cutting nitrogen by roughly 40 units. 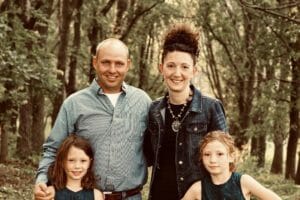 Ben Dwire farms near Arco, Minnesota, with his wife, Kristi, and two daughters. The Dwires grow soybeans, corn, oats, wheat and annual forages on 550 acres, and are 100% no-till and non-GMO. They have an additional 150 acres of hay and pasture where they raise cattle, pigs and chickens. Ben is chairman of the board at the Minnesota Soil Health Coalition. 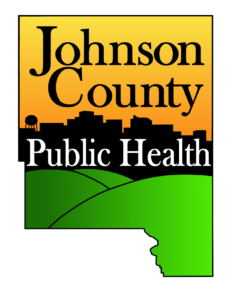