This trial was conducted in 2013-2014 by Dick Sloan near Rowley in Buchanan County, Vic Madsen near Audubon in Audubon County, and Bill Buman near Harlan in Shelby County. 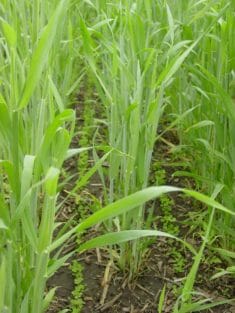 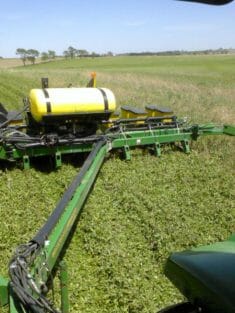 This project is supported in part by the Iowa Department of Agriculture and Land Stewardship, Division of Soil Conservation, the Leopold Center for Sustainable Agriculture and the Walton Family Foundation. For more information about this study and other studies involving small grains and cover crops as part of PFI’s Cooperators’ Program, contact Stefan Gailans at stefan@practical farmers.org.

The full report can be read here.