Over the past five years, three farmers, Rob Stout near West Chester; Tim Smith near Eagle Grove; and Jeremy Gustafson near Boone, grew corn following a winter cereal rye cover crop with a LOW and HIGH nitrogen rate. They wanted to know whether corn needed more N fertilizer than “normal” when grown after a cover crop. 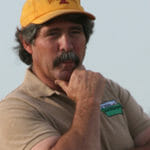 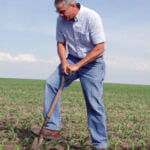 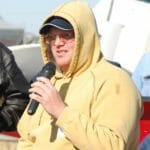 This project is supported in part by the Iowa Department of Agriculture and Land Stewardship, Division of Soil Conservation; Walton Family Foundation; NCR-SARE; and in partnership with the Iowa Learning Farms. For more information on this study, contact Stefan Gailans at stefan@practicalfarmers.org.