When I first picked up Brian DeVore’s new book, “Wildly Successful Farming,” I was pretty sure that “wildly successful” was not referring to any customary measure of success, like financial success or any other notion of “material success.” And indeed, one only needs to read the first couple pages to be reminded of the quotation by Thoreau that “wildness is the preservation of the world.”

In the subsequent chapters, the reader is taken on a tour of farms spanning Indiana, Wisconsin, Minnesota, North Dakota and Iowa to meet the farmers who are blurring the boundaries between what is considered wilderness and what is considered a domesticated landscape.

These “ecological agrarians” see success in multiple dimensions that balance economic and environmental concerns as indicated by certain questions that are stated or implied throughout the book. For example, what is the best use for a parcel of land? Crops, pasture for grazing, native prairie, a restored savanna, a wildlife habitat to serve as a buffer between the farm and a nearby CAFO, or just a wildlife habitat for nesting birds? And why would the latter be important? It is clear that many of the farmers in the book and, for that matter, many people around the world, are fascinated with birds. They discover joy in their presence and feel a connection to something mysterious about our existence – something good, something wild yet reassuring. The presence of an unusual bird species breeding in a restored grassland led one farmer to feel that “things are working ecologically.” (This sentiment resembles one in a book by the English naturalist Richard Mabey who, upon observing the return of the swifts each spring, knows that the “globe is still working.”) What to do to maximize yield is a question that doesn’t come up, though the author takes care to remind the reader that economic concerns, making a living, are certainly an important part of the puzzle.

Brian DeVore also includes discussions about public programs that help support ecological initiatives on a farm, as well as support groups like Practical Farmers of Iowa and the Conservation Cropping Systems Initiative in Indiana, which helped increase the acres of cover-cropped land in that state from 20,000 to over 1 million acres in 15 years. Another interesting discussion was about an initiative in North Dakota where a “frustrated conservationist,” a “failed farmer” (certainly not a failure anymore) and a “humbled scientist” partnered with other farmers on the Burleigh County Soil Health Team to promote practices that “protect and regenerate soil as much as possible.” And this initiative has spawned others across the Midwest and beyond. 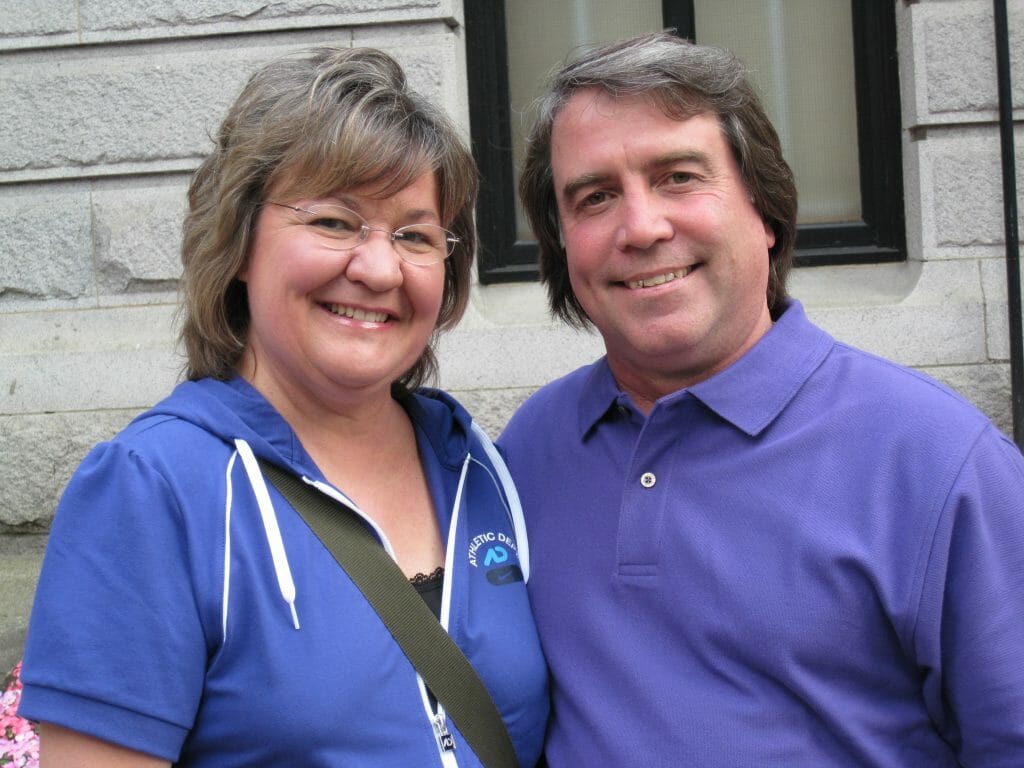 The wildness discussed in the book is not only aboveground. Throughout the book are references to scientific research results and statistics about trends in land use and other topics. These add scientific validity to the farming and land use ideas highlighted in the book. In fact, the author includes a nice set of notes at the end for the reader interested in further reading or research.

Each chapter stands on its own and the reader can pick and choose chapters – or, like I did, read cover to cover. The term “wildly” from the book’s title is revisited in the final chapter, “Wildly Optimistic,” though in this case it is synonymous with the concept of “uncontrollably.” Despite the author’s stated caveat that farms like those described in his book are the exception in agriculture rather than the rule, I could not help but feel wildly optimistic for a future when, while driving down country roads, one is never sure whether he or she is driving past a farm or a wilderness preserve, or maybe both. An interpretation I gained from the stories in the book is this: a primary measure of success for these farmers is intrinsic – a deep sense of fulfillment and belief that they are doing the right things for their land and for future generations. I enjoyed Brian Devore’s book and, on several winter mornings when it was still dark, with a cup of coffee, I looked forward to picking it up and reading about what is possible when individuals employ wisdom, their powers of observation and affection for their land when engaging the natural world and invite her to participate in their enterprise.

Gary Gadbury is professor emeritus and former head of the Department of Statistics at Kansas State University in Manhattan, Kansas. He and his wife, Carol, raise fruit, vegetables and chickens on their urban farm, and have worked to replace their grass with cover crops, forage plants, small grains like rye and buckwheat, and fruit trees.

From the Executive Director: Inspiration from PFI Leaders