Making the Most of Winter Grains in an Extended Rotation 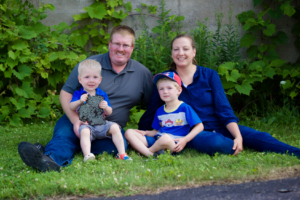 Defining the End Use

Winter small grains provide Kevin three different end uses: grain, fodder and ground cover. In his first year growing barley, Kevin grew winter barley for grain and successfully double cropped the barley with soybeans. On the fodder front, he interseeded alfalfa into triticale and wheat fields in the spring; come June he harvested an average 3 tons per acre. With his grain and fodder goals met, he also hopes to pick up some ecosystem services from his small grains, including improved ground cover. “With the residue and establishment rates that we’ve had with winter grains, and the fact that I don’t harrow the field, I have not seen as much soil erosion as before,” says Kevin. Other benefits include, improved water infiltration, increased organic matter and more beneficial insects. 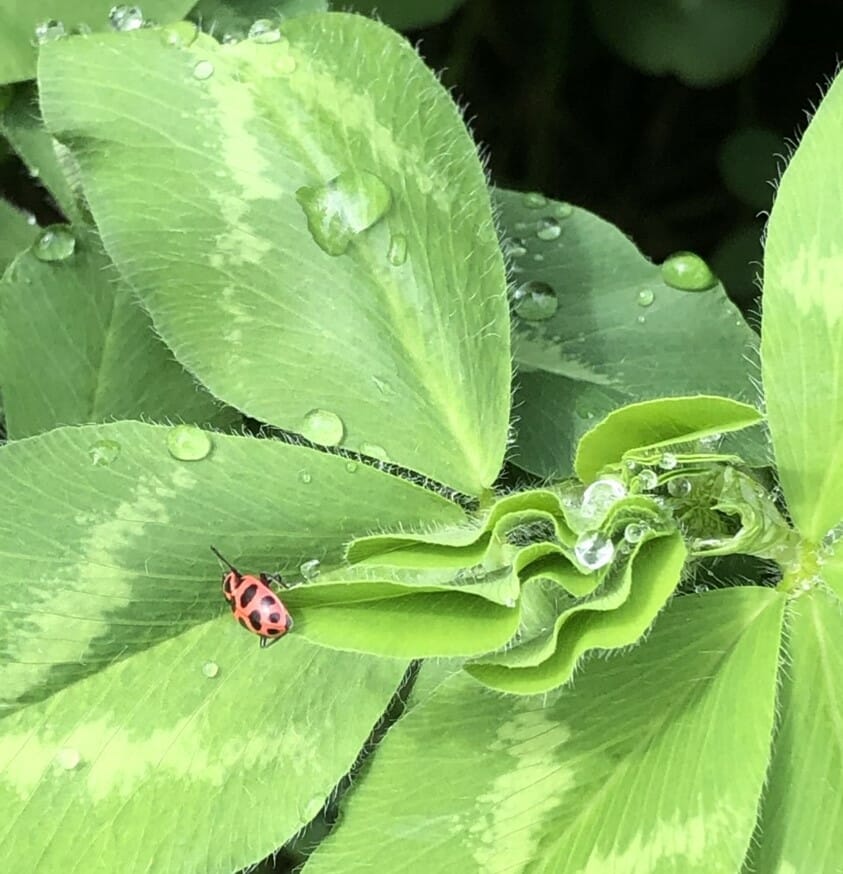 Changing Up His Alfalfa Rotation

Alfalfa is an important forage crop that also builds nitrogen in the soil; especially important ahead of corn. In an effort to shorten his rotation while maintaining the added value of alfalfa, Kevin started brainstorming ways to change up his rotations. “I started to think about my seed cost per cutting and what happens if I start to reduce the number of cuttings of alfalfa I take over the course of several years. This allows me to rotate crops more frequently, put more corn acres behind alfalfa to consume the nitrogen and to grow less corn on corn.” Even with increased seed cost, growing nitrogen is cheaper than buying nitrogen, in Kevin’s case. By using small grains like winter triticale and winter wheat Kevin is able to achieve high quality cuttings of hay, build nitrogen, and diversify his rotations.

Table 3: Cropping rotation Kevin is considering for the future

With the nitrogen savings he sees from alfalfa, even the most expensive seed cost scenario (Table 3) could be profitable for Kevin. “When I look at the flip side of the equation, you know, the cheapest nitrogen that I’ve been able to buy, has been about 40 cents a unit,” says Kevin. “I’m looking at it thinking that the expense that I spend on extra seed is going to be offset, basically by the extra nitrogen I can credit to alfalfa and that I’m going to gain without growing corn on corn.” This rotation would also cut his insecticide inputs saving him time and as much as $25 per acre. “From a safety standpoint, I don’t like messing with insecticides.” Says Kevin. “I feel that’s a pretty valuable asset, if I can drop off the safety hazards of having an insecticide around and having to work with it.”

When getting started with a no-till drill it’s good to get very familiar with its calibration settings. For Kevin, this meant checking again and again: “Until I got comfortable with my equipment and the calibration, I would constantly be digging 3 to 5 ft. trenches to count seeds and check seed depth. Now I can simply check seed depth with the depth gauge, and I’m fairly comfortable trusting the rate charts in my equipment.” 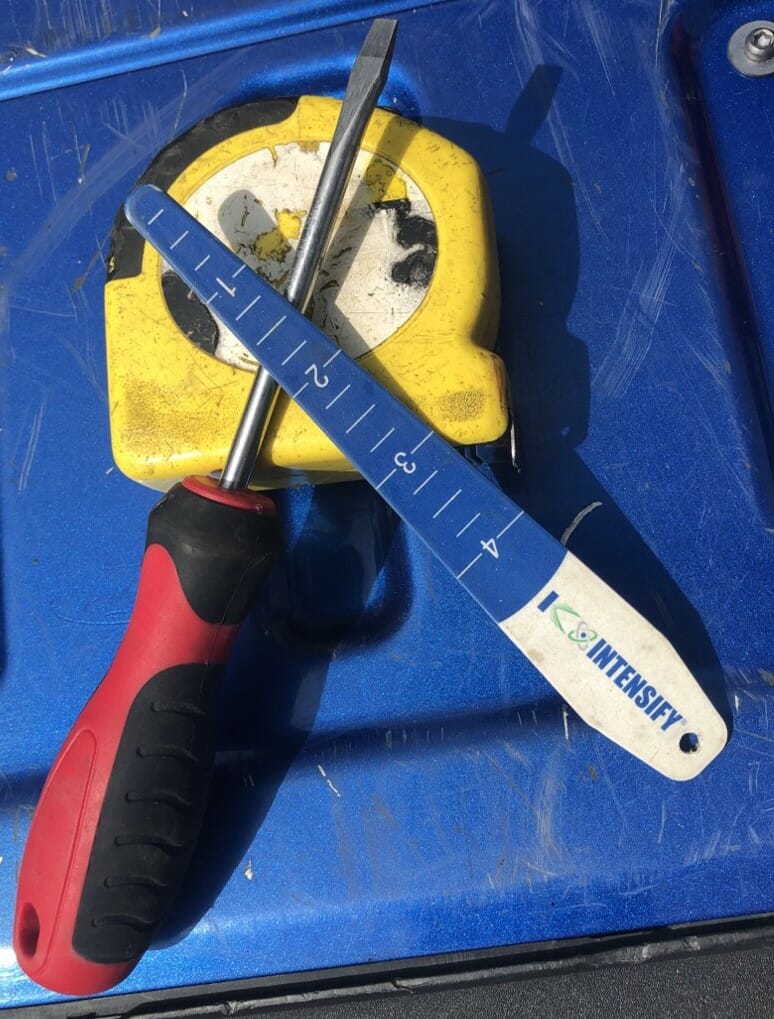 Kevin uses online tools like GDU calculators and soil temp trackers to help him make decisions come planting time. GDU calculators inform him when crops like corn are nearing harvest so he can get in the field and plant. Soil temp trackers allow him to assess the field conditions from him home as if he were right there in the field, saving him valuable time and decreasing his workload. When the conditions are right he can quickly check his drill settings, test his planting depth and get seed in the ground.

Kevin seeds all of his small grains with a no-till grain drill and keeps his tillage minimal. “I’m getting down to no-till or single pass, but I’m still trying to get some fields to a double pass with a disk before I go in with the finisher,” says Kevin. Reducing his tillage saves fuel gives him more time to seed his winter small grains. “I try to spread my workload strategically,” says Kevin. Preparing the field just enough to run at a quick clip of 6-6.5 mph (or faster), while still getting good seed to soil contact  spells success during a busy fall.

Table 4: Kevin Wagner’s seeding rates, planting history and harvest plans. He’d be the first to note the fall planting dates from the past few years haven’t always been ideal

Incorporating small grains has its challenges.
First: Kevin doesn’t use GPS to plant; he watches the tracks and drives straight. “The most challenging crop was planting the double-crop beans into winter barley,” says Kevin.

Second: Keeping livestock: “I like my beef cattle and I love to watch them running through the field, but they are a seven-day-a-week project and they often need attention. But they fit in my system. They’re my forage consumers, my small grain consumers in the feedlot for anything I can’t get sold.” 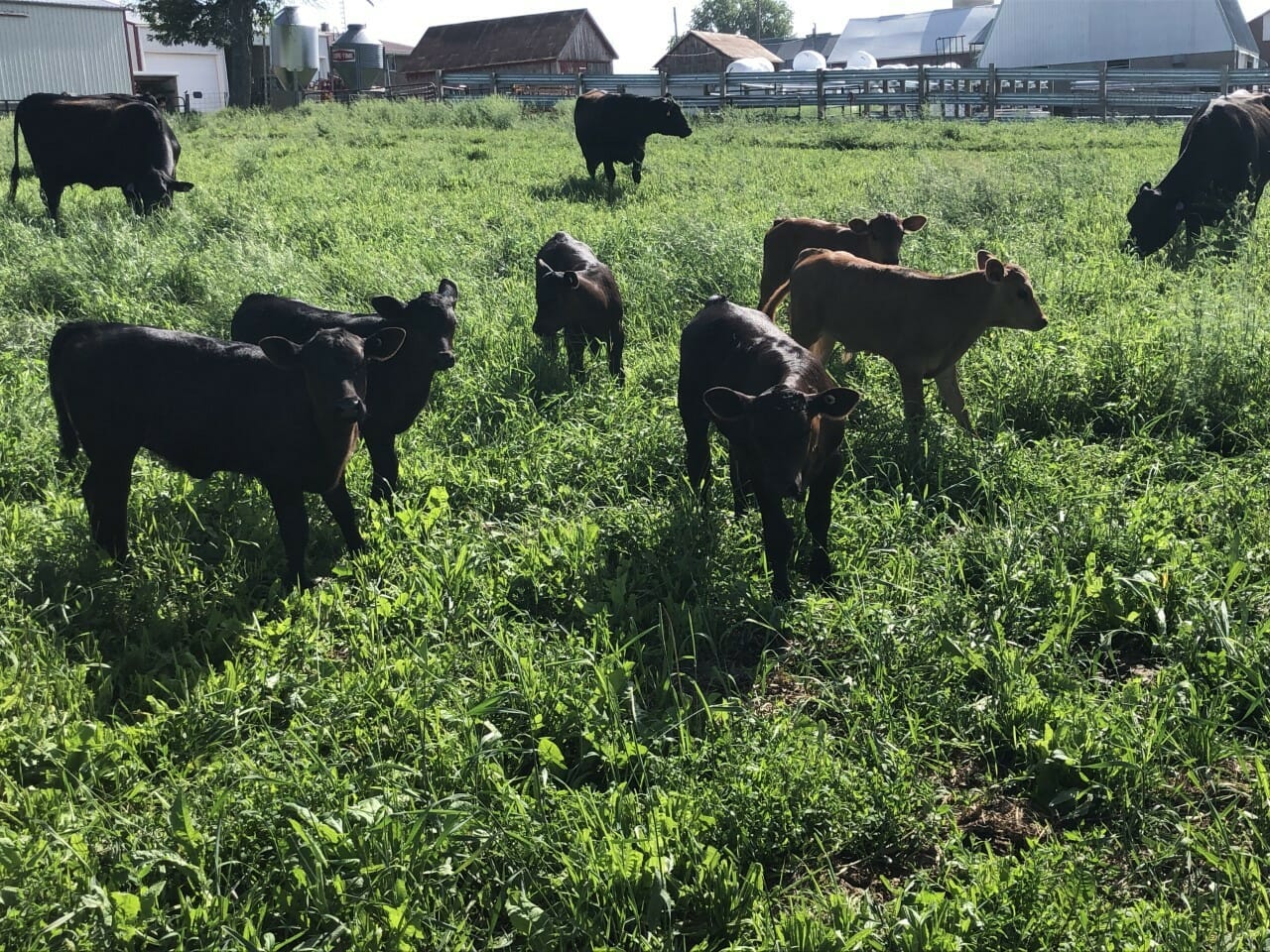