Soil compaction has been a cause of great distress to farmers for years because it generally leads to a reduction in agricultural productivity. There are many causes to soil compaction; naturally occurring and human caused. These include tillage systems, machine size, irrigation methods, soil moisture content, diversity of crops, and more.

The soil on Alice McGary’s farm has, in her opinion, a lot of variation. There is an area that was recently row crops which is more eroded and compacted compared to the rest of the land. McGary said, “I wanted to see if there was any way to increase the soil health in this area.” The objective of this study was to compare different methods of bed preparation for their effect on same-year broccoli yield and soil compaction. McGary hypothesized that double-digging would reduce compaction, but would come with a high labor cost. 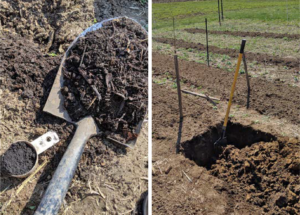 A randomized plot design was used to compare four methods of bed preparation (Figure A1). The four methods were each replicated four times for a total of 16 plots. The treatments were:

Shovel – Tilled to a two-inch depth to incorporate compost. A shoved was used to dig a large transplant hole (12 in. deep x 8 in. wide).

Shovel + Nutrients – Tilled to a two-inch depth to incorporate compost. A shovel was used to dig a large transplant hole (12 in. deep x 8 in. wide). One shovelful of compost and ½ cup worm castings was mixed with soil in the transplant hole.

Dibble – Tilled to a two-inch depth to incorporate compost. The broccoli was transplanted with bare hands acting as a dibble (no hole was dug).

Double Dig – Tilled to a two-inch depth to incorporate compost. After the shallow till, “double-dug” plots to 18-24 in. depth, using “scoop and move” method. The crop was then hand-transplanted.

Broccoli management used by McGary is presented in Table 1. 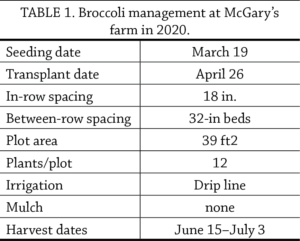 McGary wanted to measure the yield of the crop, the quality of the broccoli along with measuring the compaction of the soil. These soil measurements were taken both prior to any tilling or treatments and after harvest. In order to measure the yield of the broccoli the average plot weight and the head weight of the broccoli was recorded. Throughout harvest McGary would give a visual quality score (1- 3) and provide a visual evaluation of the plant health (1-10). Soil penetration resistance was measured with a penetrometer to assess compaction before and after broccoli production. The first measurement of penetration resistance was on April 24, 2020 prior to any bed preparation and was taken at soil depths between 8-12 inches. The second measurement was taken after harvest on July 21. Resistance was measured at three different soil depths for each plot. Soil bulk density was calculated from soil samples taken from each of the plots on July 21 using USDA-NRCS methodology.[4]

Statistical analysis was not conducted on broccoli quality measurements. To evaluate any effects of the type of bed preparation on soil compaction or broccoli yield, we calculated Tukey’s least significant difference (LSD). If the difference between any two treatments was greater than or equal to the LSD, we considered the treatment had a statistically significant effect. However, if the difference between any two values was less than the LSD, the treatments were considered statistically similar. We used a 90% confidence level for the calculations meaning we would expect our findings to occur 90 times out of 100. These statistical calculations could be run because McGary’s experimental design included replication and randomization of the bed preparation treatments (Figure A1).

There was no difference in soil penetration resistance among the treatments before the bed preparation techniques were used on April 24 (Table 2). The Double Dig treatment resulted in the least amount of resistance measured with the penetrometer on July 21 (after harvest) at all depths. After the Double Dig treatment, the Dibble, Shovel and Shovel + Nutrients treatments generally showed similar amounts of penetration resistance. There was no difference in bulk density measured after harvest among treatments (Table 2).

McGary found that Double Dig was clearly the winner for both soil and yield metrics. This bed preparation technique, though, is very time and labor intensive. In the future, McGary will do a little amount of double digging every year. This trial was completed in the poor soil on McGary’s farm and during a drought. Moving forward she would like to observe these bed preparation techniques on better soil. 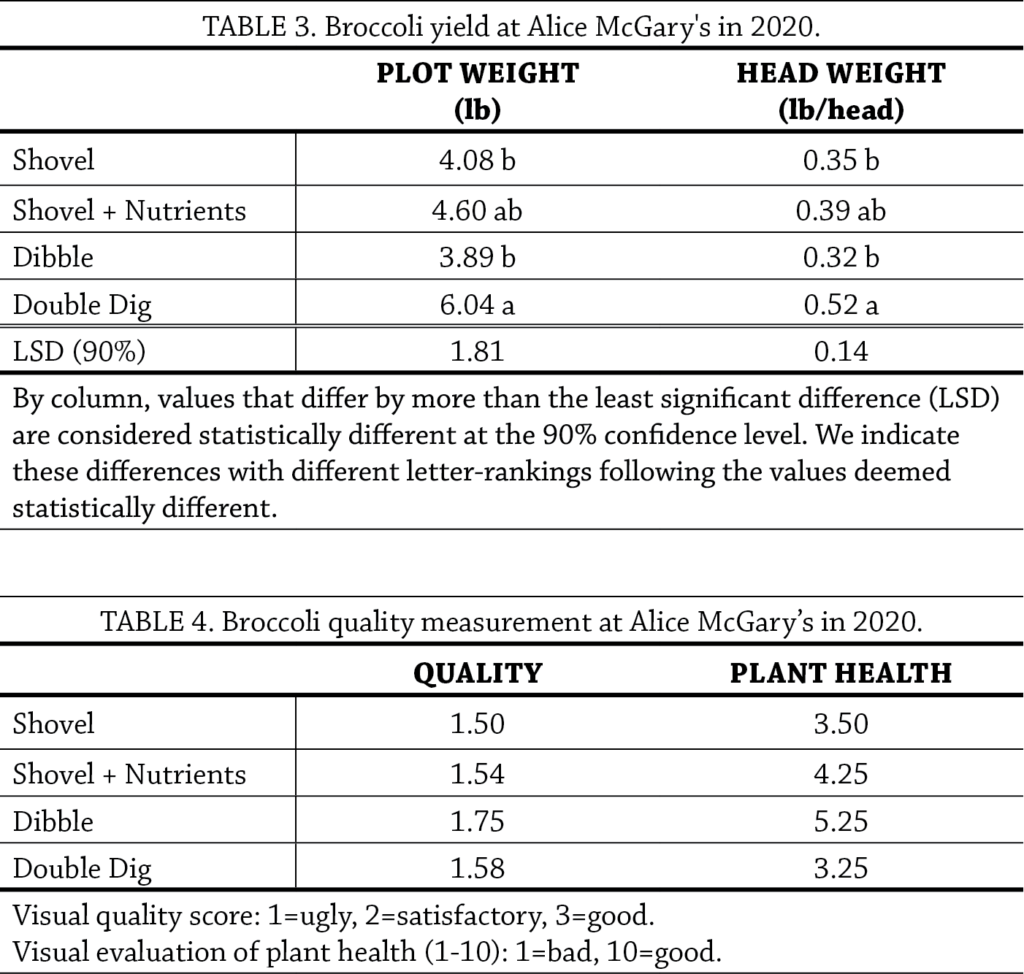 FIGURE A1. McGary’s experimental design consisted of four treatments that had four repetitions to compare the effect different bed preparations on the yield of broccoli and the bulk density of the soil. This allowed statistical analysis of the results. 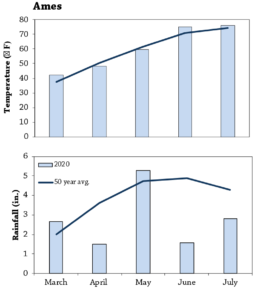