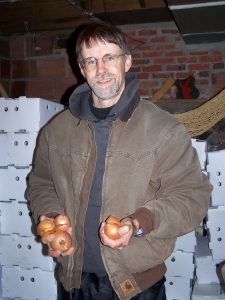 In ecology, the term disturbance is often defined as: “Any relatively discrete event in time that disrupts an ecosystem, community or population structure and changes resources, substrate availability, or the physical environment,” (White and Pickett, 1985). Some ecosystems, like the tallgrass prairie that once dominated Iowa’s landscape, evolved over tens of thousands of years in the presence of regular and diverse disturbance, namely fire and grazing. In fact, without regular disturbance, the tallgrass prairie that once covered Iowa would never have existed.

When attempting to establish and manage prairie on farms, it is critical to understand how and when disturbance is necessary for the healthy development and maintenance of the prairie ecosystem. In particular, prescribed fire or prescribed burning can be a powerful tool that landowners use to restore, improve and maintain prairie on the farm. It’s also one of the more daunting techniques to start experimenting with.

There are a wealth of resources about prescribed fire available, but such resources can become very technical very quickly and often apply to larger-scale fires, not to the fewer than five-acre sections of prairie most common on privately-owned, working farms. However, farmers and landowners are using fire more and more flexibly as a management tool for on-farm habitat. One PFI member who is using fire as his sole management tool for his prairie strips is Gary Guthrie of Nevada.

“Prairies like to be burned,” Gary says when asked why he chooses fire as a management tool. “Certain seeds are only viable after fire, and regular fire helps the natives compete against invasive weeds.”

Gary also says that burning helps with wildflower (forb) diversity, which is good for the insects. He also finds that his burns knock back woody species that are establishing, namely mulberry and cottonwood trees. Fire also helps grasses fill in empty areas in the strip, further reducing opportunities for non-native or invasive species to become established.

Gary has done both growing season (later summer or fall) and dormant season (spring) burns. Typically, growing season burns are thought to benefit forbs (wildflowers) more than dormant season burns, although Gary notes that surveys completed by researchers at Iowa State University didn’t reveal any differences in species composition once the strips had fully recovered. Still, the staggering of the burns in the fall and spring allow him to burn the entirety of his strips every other year when there’s soybean stubble in the field. If Gary’s tenant changes his cropping rotation, however, he might have to rethink his management cycle.

“I don’t think I’d ever burn when there’s corn stubble around the strip,” Gary says. “There’s just too much material there to catch fire—the soybean stubble is much more manageable.”

Firebreaks are key to mitigating the spread of a prescribed fire into undesirable areas, and disking the areas of the field that border the prairie strip usually serves as a more than adequate fire break, even in fields with corn stubble. For Gary, who’s philosophy is strongly no-till, it’s easier just to burn into bean stubble. “All I did is took a rake and raked about three feet along the edge of the prairie strip, and that seemed to keep things under control.”

Gary says it took about three hours for him to burn two acres of prairie—the burn was slow, and he says he wasn’t in any hurry. “It was a gorgeous day out,” Gary explains, “And slow fires are actually better for the prairie.”

One of Gary’s biggest challenges anytime he’s planning a burn is finding a match between when help is available and the right weather conditions.  In fact, he had to postpone the burn at least once this last year because the weather conditions weren’t right once they got to the field.

“I learned this year to wait and be patient for the right day,” Gary says. “My inclination is to go ahead and get it done as soon as possible, especially when the help is ready, but the advice and experiences of my neighbor and Tim Younquist at the STRIPS project helped clarify for me that waiting for the right day is critical.”

That said, Gary says you also have to be ready to go at a moment’s notice. “When the conditions are right, you don’t dare wait around,” Gary continues. “You don’t know when that perfect day is going to come around again.” 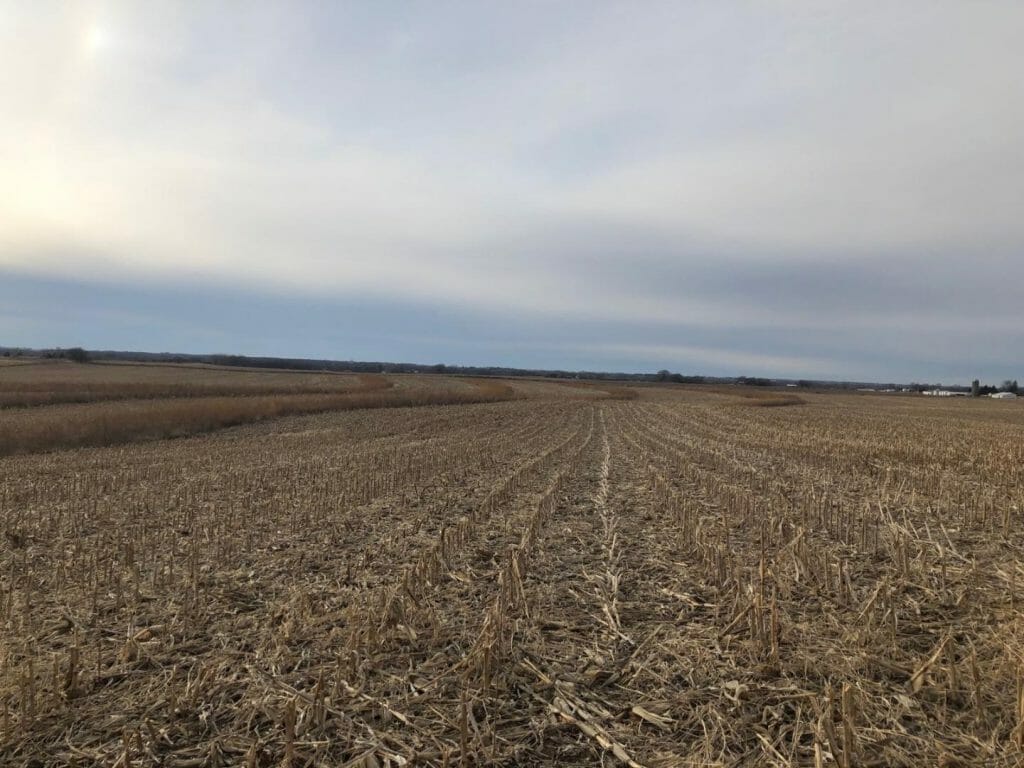 So what is a perfect burn day? For Gary, the key was minimal (but noticeable) wind. “I could barely feel the breeze,” Gary says. “There was a little dew as well, so the fire didn’t get too hot and get out of control.”

In fact, the day was so perfect that Gary was able to complete his most recent burn himself without any help, a fact that he attributes to the fantastic conditions and the fact that his prairie strips are broken up into more manageable sections. Still, when possible, Gary recommends having at least one other person on hand to help out. “Just having one other person there can make a big difference,” he explains, “both for the ease of the burn and for your peace of mind.”

For more information on the ecological effects of fire and for prescribed burning resources, please see the following.