Review of: “In the Shadow of Green Man: My Journey from Poverty and Hunger to Food Security and Hope”

For Reginaldo Haslett-Marroquin, who goes by the name Regi, hunger meant more than wondering if he could make it to dinner without a snack break. In his book “In the Shadow of Green Man: My Journey from Poverty and Hunger to Food Security and Hope,” written with Per Andreassen, readers learn about Regi’s lifetime of hunger for food, education and personal safety. 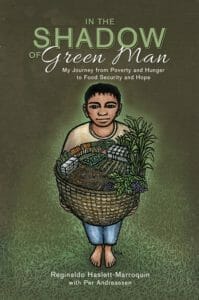 Born to poor, struggling Guatemalan parents, Regi – who became an agronomist and founder of the Regenerative Agriculture Alliance, along with other sustainability-focused initiatives (he’s also featured in PFI’s film “Livestock on the Land”) – weaves his narrative about growing up amid the challenges of living on his family’s farm in the Guatemalan rainforest with lessons learned from the “Green Man.”

Regi’s parents instilled in him values of sustainable living, and his father taught him the principles of crop rotation, soil health and appropriate fertilizer use on their land. Regi also learned what so many of us strive for: that to be a good steward of the land, you must live in communion with the earth. PFI readers will see in Regi a man with a hunger to think outside the box. For Regi, it’s how he’s lived his life.

That approach, and his hunger to better himself, give this book credibility. The desire for an education fuels Regi’s dedication to learning so he can pursue higher education – which included studying for two years to pass entrance exams to Guatemala’s competitive national school of agriculture – and takes him away from home to challenging places and situations.

Regi works hard at his studies while working extra jobs to bring in money for school and living – though he also at one point describes how he received manure as payment, which helped him achieve better soil health for his cilantro plants. What he discovers in his studies will give readers an insight into just how much Regi wanted an education so he could make a difference in the world.

His personal safety in an unstable country is painful at times to take in. For instance, Regi recounts how he encountered the military just by riding a bus and going from one community to another – a reality this reader found uncomfortable. Learning to survive when you don’t have the freedoms we take for granted in our country is a core facet of resiliency.

Although much of this book centers on his life growing up, it also includes Regi’s introduction to pesticide use on the farm during his time at school. Learning about chemical use on agricultural land – something his parents did not believe in – challenges his thought process and all he was taught from home about rotations and soil health. This part of the book provided some levity for this reader.

So, who is the Green Man? Interspersed throughout the book are stories featuring the Green Man, who Regi explains is believed to symbolize the cycle of life, death and rebirth. The reader will be treated to delightful stories about the Green Man that weave through Regi’s own life story.
I’m not willing to give out any more of the book. It’s just that good. But readers, Google Regi’s name and you’ll see that he has made a difference with his life. He lives now in Northfield, Minnesota, and if you’ve ever enjoyed “Peace Coffee,” you’ll learn that Regi was instrumental in starting that company.

And what he and his wife are doing with their lives will make you cheer. The tales of the Green Man made an impression on Regi and his dream for making this world a better place. The book is a fascinating and quick read. Check your library for its availability, or donate one so others may enjoy it!
Maria Vakulskas Rosmann and her family raise certified organic grains and livestock at Rosmann Family Farms near Harlan, Iowa. The 700-acre farm is home to four generations of Rosmanns and their families who are dedicated to sustainable agriculture, and serves as a model for community-based food systems and agroecological diversity. 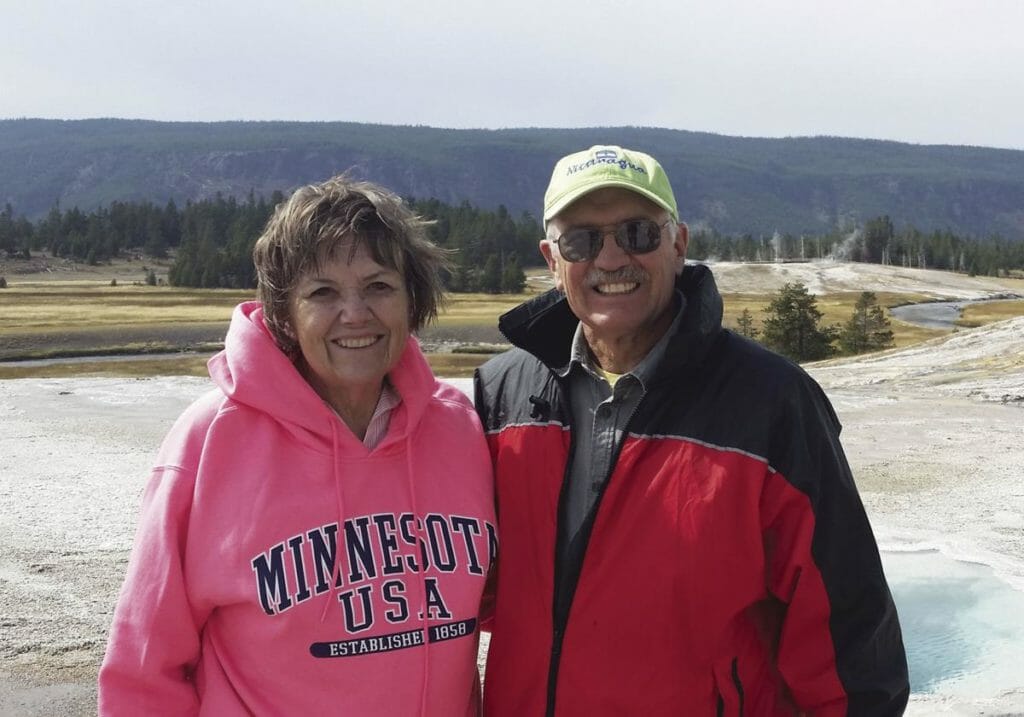 Maria Vakulskas Rosmann and her family raise certified organic grains and livestock at Rosmann Family Farms near Harlan, Iowa. The 700-acre farm is home to four generations of Rosmanns and their families who are dedicated to sustainable agriculture, and serves as a model for community-based food systems and agroecological diversity.

Review of "Heartland: A Memoir of Working Hard and Being Broke in the Richest Country on Earth"

Review of: “Red Meat Republic: A Hoof-to-Table History of How Beef Changed America”

Review of “The Road I Grew Up On: Requiem for a Vanishing Era”