“This year is one of the worst small-grain growing years I have experienced in my 45 years of growing small grains,” Dan Wilson shared earlier this summer with fellow farmers on PFI’s field crops email discussion list.

Small grains love spring weather. This year, however, conditions in Iowa jumped from sub-zero temperatures and snow in mid-April – which delayed planting – to sweltering 80- and 90-degree heat in May. A deluge of rain carpeted much of the state, and unseasonally hot weather continued into June. This succession of adverse weather culminated in the perfect storm of bad conditions for small grains production, and led some farmers to muse: When was the last good year we had for small grains in Iowa – particularly oats? Can we even grow oats or other small grains successfully in today’s climate?

A view of wind-rowed oats at Rosmann Family Farm near Harlan.

Ron Rosmann and several other farmers weighed in with their experiences, challenges and advice. Ron farms with his family at Rosmann Family Farm near Harlan in Shelby County, in western Iowa. The farm has been certified organic for 24 years and has had good success growing oats. “We can say that we get good, consistent yields of 80-100 bushels per acre on average,” Ron said. “We had record oats [in 2017] with 145 bushels per acre on average and 41-pound test weight.” This year, he shared later, “we only yielded 70 bushels per acre due to the awful weather. But our test weight was still 39 pounds per bushel.” While acknowledging this year’s uniquely poor conditions, he shared 10 observations he has made over the years about growing a successful small grains crop in Iowa. Other farmers added their perspective and commented on the less tangible benefits small grains confer to a cropping system. 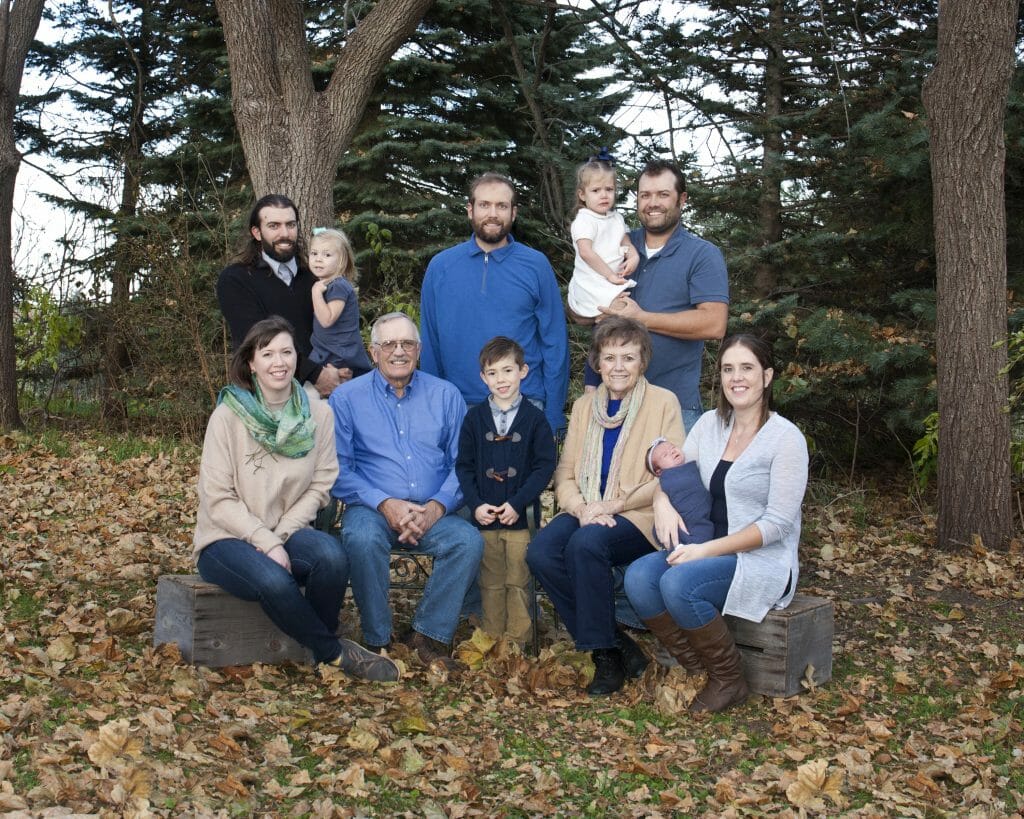