Are nenoic-treated soybeans worth the cost?

What the research says:

What the farmers say: 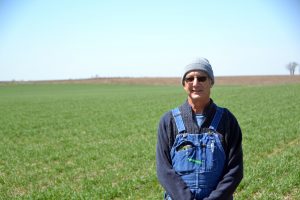 “I don’t think there is any new reason to use neonics in soybeans since I helped research this on my farm in 2014 and 2015. Why spend $10 to $15/acre for no return on investment? If a farmer can’t scout his own fields to use IPM, they can hire it done for less than $5/acre and learn a whole lot more than spending that money on expensive seed treatments.” – Dick Sloan, Rowley, IA 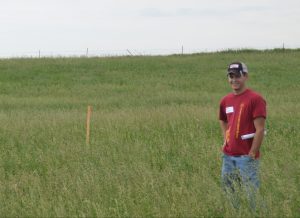 “We have neonic treatments on some seed production soybeans that we grow as it is required by the production agreement, but leave it off the rest as we can scout and use IPM to manage our fields in the growing season.” – Nathan Anderson, Aurelia, IA 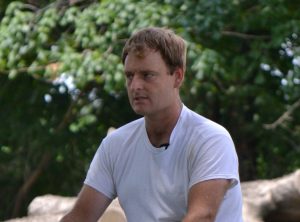 “I was VERY lucky…. Maybe so. We had a dry April – June. Be that as it may. Record yields. Period. No treatment.” – Greg Rebman, Frederick, IL

Are your beans treated with a neonicotinoid? Check for these chemicals: Clothianidin, Imidacloprid or Thiamethoxam

The Effectiveness of Neonicotinoid Seed Treatments in Soybeans

Making Decisions about Neonicotinoid Seed Treatment Use in Iowa.